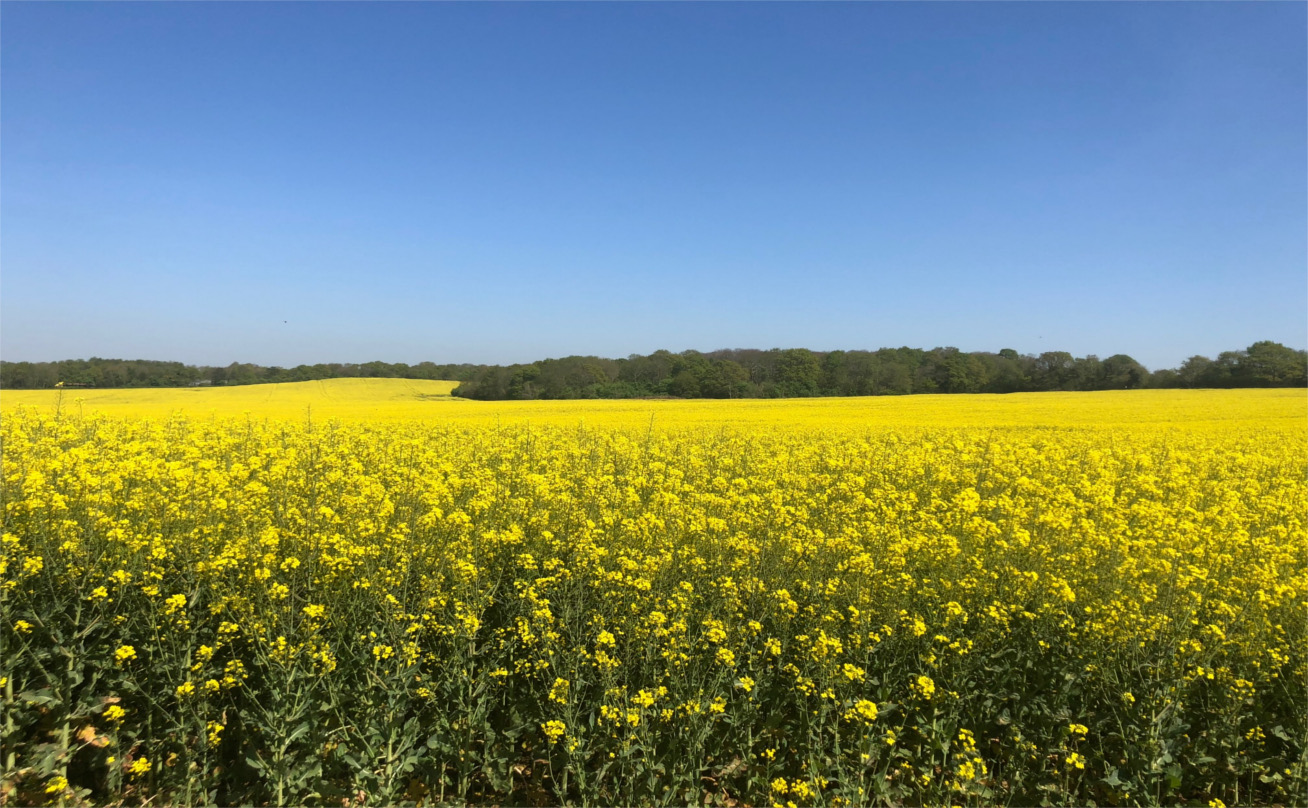 With excellent shopping, sporting and leisure facilities, this suburban town also has an ancient history, strong links with Darwin and a wealth of green spaces. One of the last towns before the green belt and the M25, Orpington in south London offers a quick commute of about 30 minutes into London Bridge and the City and offers a peaceful alternative for families escaping central London’s hustle and bustle. There are good state schools, including two grammars, plus a vibrant town centre and homes ranging from multimillion-pound houses on private gated estates to affordable two- and three-bedroom terrace houses. There are period homes and cottages in the nearby villages of Chelsfield, Knockholt, Halstead and Pratts Bottom and also in Downe, where Charles Darwin’s home, Down House, is open to the public.

Chickens and a famous Liberal by-election victory are Orpington’s historic claims to fame. As for those chickens, the Orpington Buff, the Orpington Black, and the Orpington Jubilee were all bred in the area by Victorian farmer William Cook. Today, these large, good-looking, fluffy chickens, which even have their own fan club, are mainly bred for show.  Around town you will find the long straight High Street with a great selection of shops and restaurants, the Walnuts shopping and leisure centre, colourful market, and Orpington’s famous war memorial is a grand triangular column of Portland stone, six metres high. Orpington is 15 miles south-east of central London and lies to the north of the A21, Sevenoaks, Biggin Hill and Westerham are to the south, and Bromley to the west. 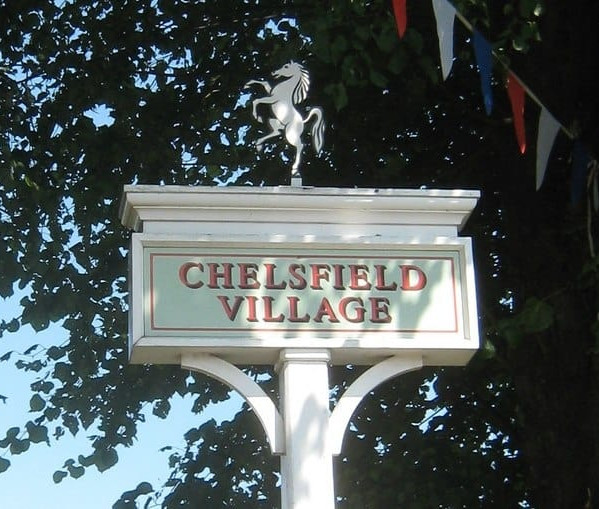 One of the oldest parishes in West Kent, originally included most of Farnborough and Green Street Green and was part of the vast possessions of William the Conqueror. Chelsfield Park itself is a small, prestigious, leafy residential area situated in the heart of Chelsfield, about 15 miles from central London on the periphery of the Green Belt. The Residents Association formed in the 1950s remains central to the community and continues to play an active part in the running of the Park. The Park lies very close to Chelsfield Station which provides fast and frequent services to London and a short drive of the M25 providing easy access to all major road networks, Gatwick and Heathrow airports.

Local shops can also be found in Windsor Drive with more comprehensive shopping facilities in Orpington, and both Bromley and Bluewater Shopping complexes are about a 20-minute drive away.  If you are out and about it would be a good idea to visit Lullingstone Country Park is, world famous for its collection of ancient trees and spectacular displays of orchids and wild flowers. High Elms Country Park has 250 acres of countryside and also is a site of special scientific interest with chalk meadows and woodlands supporting rare wildlife.

If you are interested in taking a 6.5-mile walk, you can start at the Chelsfield green meadow, passing the village, the Norman church, open farmland, and Goddington Park. On route you will see Lilleys Farm, Goddington House which is mock-Elizabethan style, Griff’s and Crown Woods, Chelsfield Park hospital, originally a mansion house and a row of 18th & 19th century listed cottages which was once the village shops and bakery. 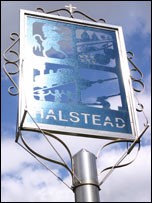 Halstead is a village in the commuter belt north of Sevenoaks, high on the North Downs surrounded by orchards and trees and farmland yet less than 20 miles from London. Halstead’s most famous resident wrote a book, a best seller - The Railway Children. The author was Edith Nesbit who lived at Halstead Hall for three years during the 1870s when she was a child. The village is close to Knockholt train station, has a Primary School and nursery and the village hall holds many annual events. 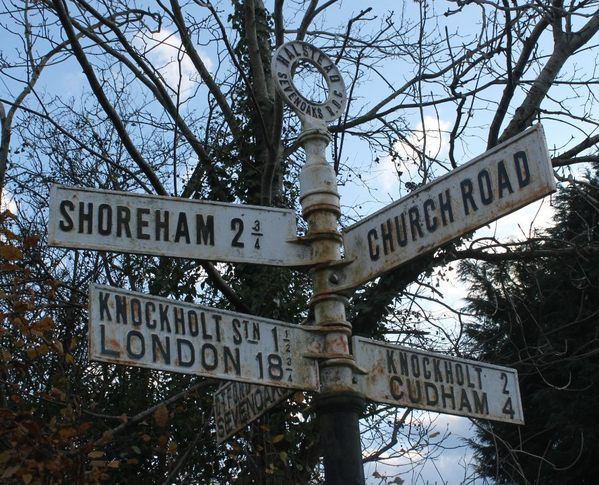 Knockholt is a thriving village community with around 1,100 residents and several local businesses. The village itself has a local shop, public houses, schools, an award-winning garden centre and an ancient church. For commuters, Knockholt Station is just over two miles away and Orpington Station four miles away. The area is renowned for its walks and bridle paths and nearby golf clubs. A carnival is held every two years along with other events including a beer festival and a famous fireworks display. 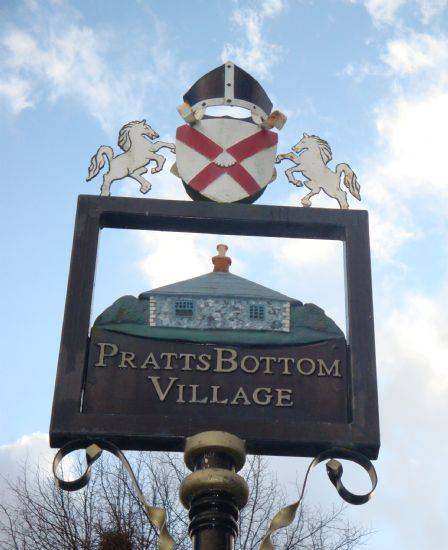 An expanded village just beyond the southern tip of Chelsfield, nestled in a valley at the foot of Rushmore Hill. The village has a school, public house, church and village hall and terraces of weather boarded and flint cottages. Located on the border with Kent, Pratts Bottom is surrounded by beautiful countryside and yet is within easy reach of Junction 4 of M25 and just 18 miles from Central London.  Walks in the area are popular with ramblers and families. The village is named after the Pratt family from the 14th century. Until the 1830s the village was on the toll road from London to Hastings and was the haunt of smugglers and highwaymen. Dick Turpin used to drink in the village pub. 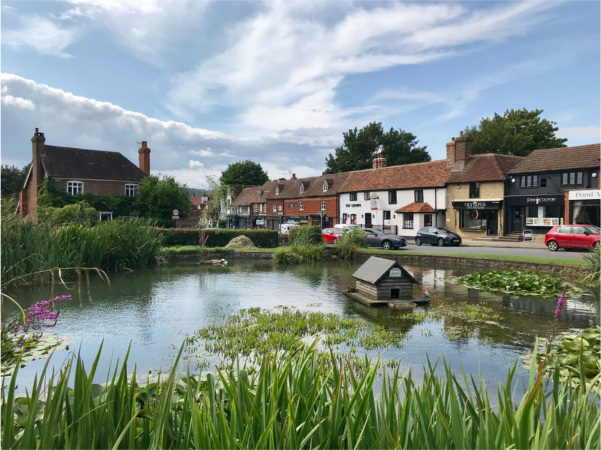 Nestling at the foot of the beautiful North Downs, Otford is a thriving village on the River Darent with a past steeped in history. Otford High Street has been deemed a conservation area where you will find many beautiful historic houses and cottages dating back to the 15th century and beyond.
Otford has maintained an impressive selection of specialist outlets, curiosity shops, antique dealers and pubs. Music lovers should also keep an eye out for the regular Otford Rock gigs featuring professional bands and held in the Memorial Hall. The residents of the duck house on Otford Pond have been a feature of the village for years. 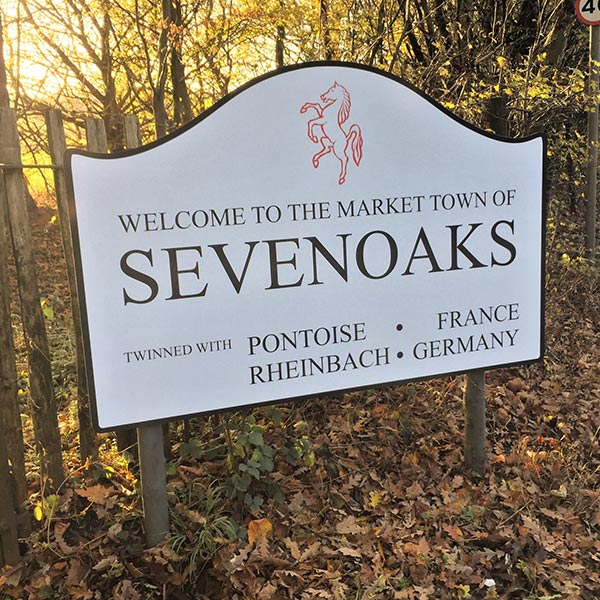 Sevenoaks is the sort of place that you never really choose for a day out but is a choice for day-to-day life. It is a perennial commuter favourite and continues to thrive in the way that only those Kentish towns surrounded by green-belt land with grammar schools can. All around Sevenoaks are more must-see sights. Discover National Trust-run properties such as Chartwell, Quebec House and Emmetts Garden with its profusion of roses and bluebells. There is the enchanting 13th century Hever Castle, Penshurst Place and Chiddingstone village which offer themed activities for the family.

View all properties for sale

View all properties to let

""Professional company with very personalised and friendly service." A year ago my long-term tenants unexpectedly had to move out from my property due to financial difficulties. Having managed the property myself for a number of years due to previous issues with letting agents I needed someone to help find some new tenants. Langford Rae were close by so I contacted them for info on their services. Right from the first moment of contact they were polite, friendly and professional. Both their website and the documentation they sent me was clear, concise and accurate. They immediately became my first choice of the few companies I had contacted. Before the house even went on the market, Langford Rae had found me new tenants. All the processes went very smoothly and Langford Rae went above and beyond their responsibilities to help get the tenants installed. I was so impressed I even set a crate of wine to their office as a Thank You for their super efforts! It has been one year now and I cannot thank the team enough. Special thanks to Neil and James who have helped make renting of my property stress and trouble free. Here's to many more years of working together:)."

Find our properties on: