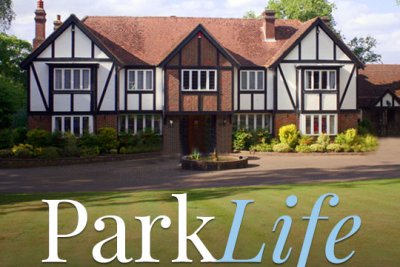 With our flagship office on the doorstep of the prestigious Chelsfield Park, we are perfectly located to market its available properties and well informed on what ‘The Park’ offers its residents.

Chelsfield Park itself is a small, prestigious, leafy residential area situated in the heart of Chelsfield, about 15 miles from central London on the periphery of the Green Belt. There is a real community feel about the area and having served it well for a number of years now we like to think we’re well suited to market the beautiful properties to be found there.

Those who are new to the area or just simply doing some research will note that most of the roads within The Park have acquired their name from people, places or companies associated with the area over the years.

After The Great War one of Chelsfield’s principal landowners, Arthur Waring, placed Julian Brimstone Farm plus over 200 acres on the southern side of the railway line onto the market. The sale (for only £8,000) was completed after his death, and the land was bought by Homesteads Ltd in 1925. They began to develop the estate very much on 'Garden Suburb' lines in the 1920s and 1930s, with large plots and attractive 'Arts and Crafts' style houses, many of which were designed by the local architect George Rose.

Some of the houses that now form part of the Park pre-date this time, including the beautiful Grade II listed Darrickhurst (shown below) which was built circa 1600 and sold by us recently. 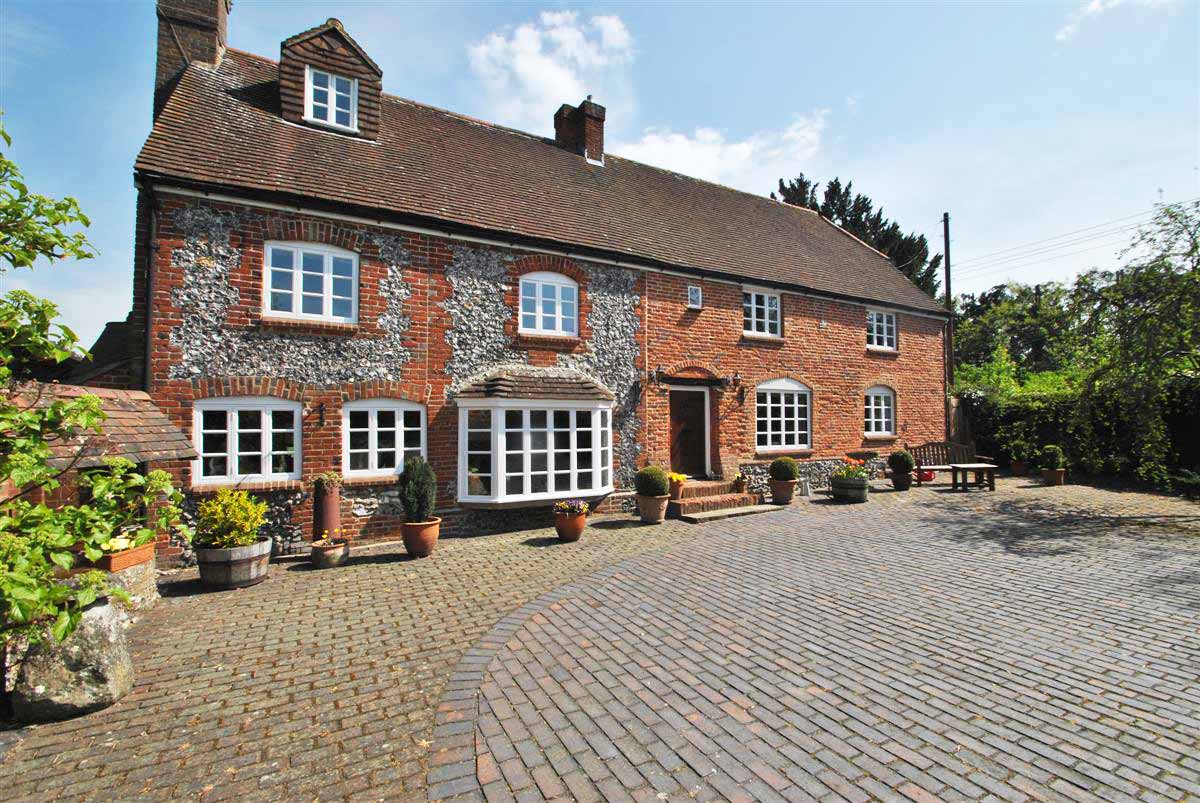 The Chelsfield Park Recreation and Sports Club was formed in 1930 and between 1930 and 1939 the recreation ground at the centre of the Park was cleared, a cricket table and tennis courts laid out, and pavilions and a refreshment hut erected for use by the residents. From 1939 to 1945 the War caused a temporary halt of the activities of the club, and the ground was taken over by rabbits.

At the end of the war, with no money left in the kitty, the club joined forces with the Green Street Green Cricket Club. The rabbits were removed, the buildings renovated, and the grounds including the cricket and tennis facilities were restored.

The Residents Association, formed in the 1950s remains central to the community and continues to play an active part in the running of the Park.

The Park lies very close to Chelsfield Station which provides fast and frequent services to London and a short drive of the M25 providing easy access to all major road networks, Gatwick and Heathrow airports. Local shops can be found in Windsor Drive with more comprehensive shopping facilities in Orpington, and both Bromley and Bluewater Shopping complexes are about a 20 minute drive away.

Whether you’re looking to move to Chelsfield Park and would like to register your interest, or you are a resident and would like a free, no obligation valuation of your property, please call us today on 01689 862770.

Find our properties on: